Judy, a retired guidance counselor and current college and career counselor, is an ardent supporter of Samost Jewish Family & Children's Service (JFCS). She is an emeritus member of the JFCS board. She is also the co-chair of the Special Needs Committee. She worked tirelessly to set up the SAIL (Supports to Achieve Independent Living) program and she takes senior citizens to appointments and errands when needed. She also chairs Cafe Europa, which hosts monthly luncheons with Holocaust survivors.

Judy's job as a college and career counselor is also proof of her lasting commitment to JFCS. At the end of the process, she asks her clients to make a contribution directly to a JFCS program in need of additional dollars in lieu of paying her.

The Loves did not start out as Federation supporters. Life-long members of the community, they first realized the scope and power of the Jewish Federation when they themselves needed help. Years ago, Judy's father was diagnosed with Alzheimer's. At some point, they needed help, but didn't know where to turn. Someone referred them to Jennifer Weiss, who was then a staff person at JFCS.

Judy said, "We need to tell our story to the community and show everyone where our dollars go when we give."

Don echoes the education sentiments of Judy. He said, "The Jewish Federation is the central address for the Jewish community." He noted that we believe there are about 50,000 Jews in Gloucester, Camden, and Burlington Counties, but only less than 7,500 give to JFund, formerly the Jewish Federation's Annual Campaign. So that is 85 percent of the community who does not yet realize the needs of the community.

"One might say it's a real marketing opportunity. Surely if they did, they would not hesitate to contribute some of their time and assets," said Don. "We hope to capture the interests of those who seem aloof. I believe if they recognize the needs and then help out, we can create an even better community for our children, grandchildren, and those who will come after them."

The Loves are not finished making a difference here in South Jersey. Judy hopes to see the plans for a group home for those with special needs come to fruition. Don would like to see the expansion of Aleph Home Care into a truly thriving and dynamic business that will be recognized as the premier home care company in South Jersey.

The Loves want to instill their passion for the Jewish Federation and its agencies into future generations. "My overall goal is to encourage us as a community to be philanthropic. Even if the younger generation gave us as little as $18 or $36, that would put a smile on my face," said Judy. She agreed that she has seen many of the younger generations step up to the plate, but also noted that giving is not always primarily to the Jewish community. 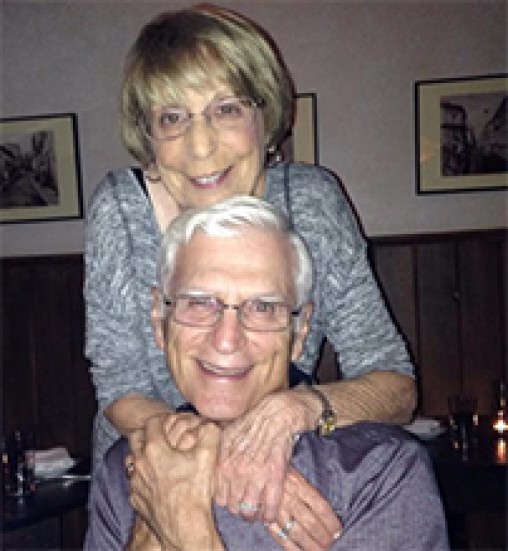