Dinner and Dessert Stations | Cocktails | Celebration with Music by “The Nerds”

Join us as we celebrate the meaningful work of our Federation family and honor
Jennifer Dubrow Weiss on her 10 year anniversary as Federation CEO.

Proceeds support Federation’s Special Needs and Older Adults Endowment Funds. The special needs and older adult communities are near and dear to Jen’s heart, and supporting these funds is the best way to congratulate Jen on her decade of visionary leadership.

Learn more about our Special Needs and Older Adults areas of impact and the communities that they serve.

This event is open to the full community for $180 per ticket.

Honor Jen with a tribute ad in our commemorative book.
Proceeds will go to our Special Needs and Older Adults Endowment Funds.

Major Donors
Those who give $5,000+ to the Federation System 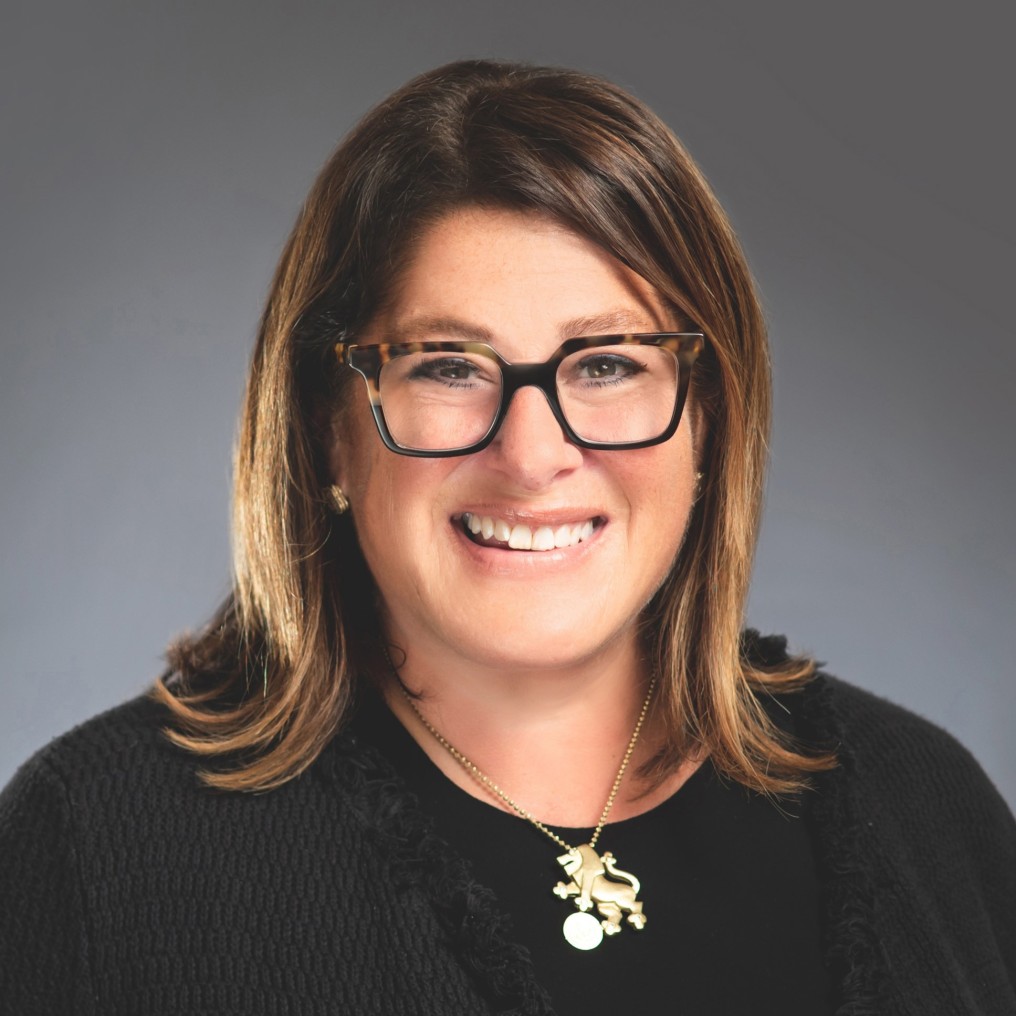 Jennifer Dubrow Weiss began her career serving the Jewish community as an intern at Samost Jewish Family & Children’s Service (JFCS) in Cherry Hill, New Jersey. After graduating with a Master’s in Social Work from Temple University, Jen stayed on with JFCS as a Geriatric Social Worker. After 21 years at the agency, culminating as Executive Director, Jen took on her greatest leadership role yet, becoming CEO of the Jewish Federation in 2012.

During the last decade at the helm of the Jewish Federation, Jen has changed the landscape of our community.  Under her leadership, our community launched a Jewish population study of the tri-county area, grew the Jewish Federation’s programming, services, and revenue, and has led several missions abroad to Israel and overseas.  Jen and her leadership team had the vision to launch Aleph Home Care and Day Center, as well as Weinberg Commons, which offers affordable housing with onsite wraparound services for older adults and adults with special needs. Under her TENure, security has become a focus and priority, assuring our community is safe and secure.

Jen’s accomplishments are far and wide, but none are more important to her than her family. Jen lives in Voorhees, NJ, with her husband, Jim, of 20+ years and their two daughters, Ilana and Emma.

Thank you to our Federation 100 Community Partners!

Thank you to our Corporate Partners! 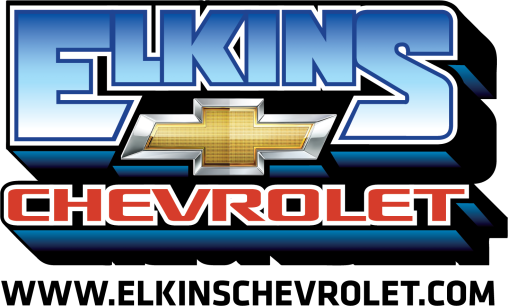